A new factory worth BGN 12 million is under construction near Kuklen, Bulgaria

A new high-tech factory with Turkish-German capital is being built near Kuklen, Plovdiv, Bulgaria. The value of the project, which is expected to reveal about 100 new job positions, amounts to about BGN 12 million, BalkanEngineer.com learned. 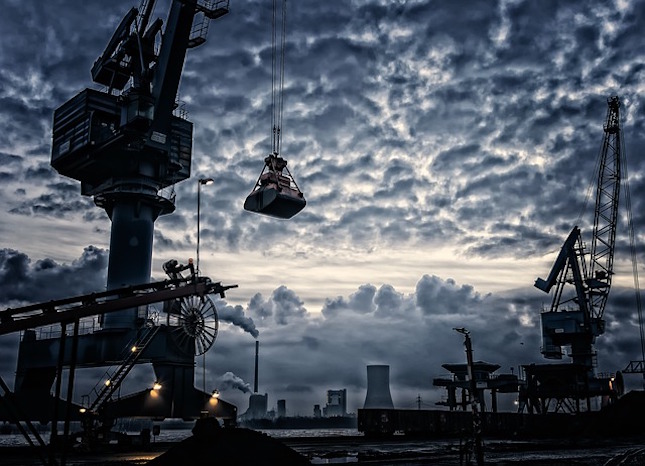 The new plant near Kuklen will manufacture CNC machines, which will be designated for export all over the world. The production process is scheduled to start in September 2019.

The industrial area around Kuklen is in constant development. Nine factories have been built there so far, and their number is expected to increase.

At the moment, a Turkish factory for Mercedes headlights is being built in Kuklen industrial zone, which should be put in a test period by the end of this year.