The future of Negotino thermal power plant  in North Macedonia may be decided soon, BalkanEngineer.com learned from Meta.mk. An announcement for public procurement was published on the Electronic System for Public Procurement, with an invitation for  preparing a feasibility study for either establishing a public-private partnership or potential sale of the power plant. 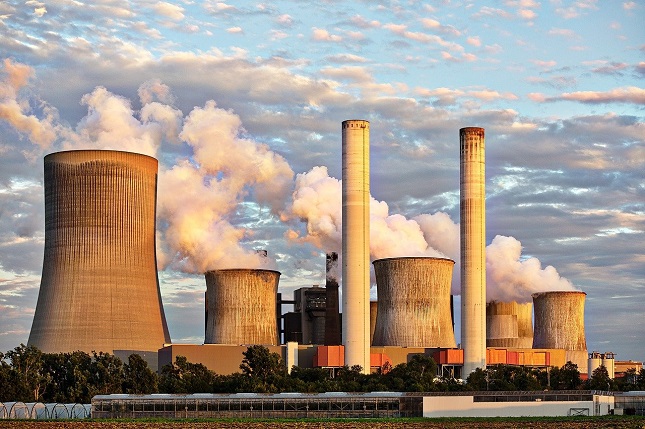 The deadline for the public procurement is January 22, 2021, and the main goal of the government of North Macedonia is for the power plant to run on gas in the future. The town of Negotino is already connected to the gas system through the Šhtip-Negotino-Kavadarci gas pipeline.

In the last 10 years, when the thermal power plant has not been operating, the annual costs of EUR 3 million for periodic interventions have been provided by The Regulatory Commission for Energy, the government stated for Meta.mk. In addition, the Prime Minister of North Macedonia, Zoran Zaev, said that the authorities have provided grants for feasibility studies for the installation of three 160 MW photovoltaic plants at the REK Bitola thermal power plant - the country's main source of electricity.

The power plant near the town of Negotino was built in 1978 and is the second largest electrical facility after REK Bitola. It has a production capacity of 195 MW and a maximum capacity of 215 MW.