“Negotino” TPP in North Macedonia opened after a 12-year pause

“Negotino” thermal power plant in North Macedonia had started operating at half capacity after being out of operation for a period of 12 years, BalkanEngineer learned from Seenews.com. The facility will be operated by the state electricity producer ESM. 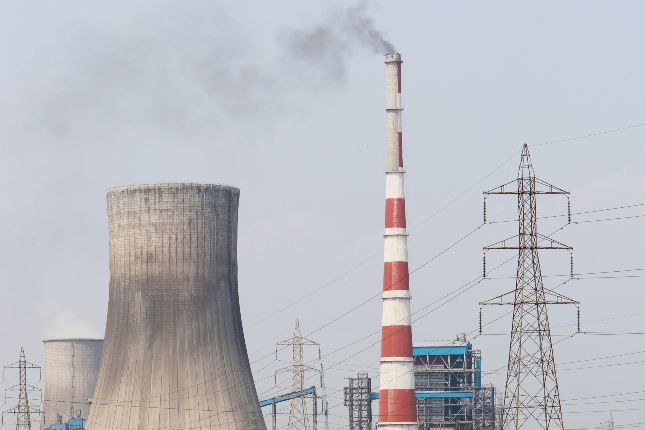 The plant is expected to reach its full capacity of 180 MW/h by the end of December this year. According to a government statement, the electricity produced by “Negotino” TPP will be used to meet the needs of households as well as the electricity transmission company MEPSO. The surpluses will be sold on the open market to local businesses at prices lower than the stock ones.

“Negotino” TPP started operating in 1978, but has not produced electricity since 2009 due to high production costs. In 2020, North Macedonia announced that it was considering a plan to upgrade the facility to run on natural gas, through a public-private partnership or the sale of the entire plant.