The Serbian company Aerodromi Srbije had published a tender for the expansion of the terminal at “Constantine the Great” Airport in Nis, BalkanEngineer learned from Ekapija.com. The project, worth 11.9 million euro, includes the reconstruction of the existing building and the construction of an additional annex to it. 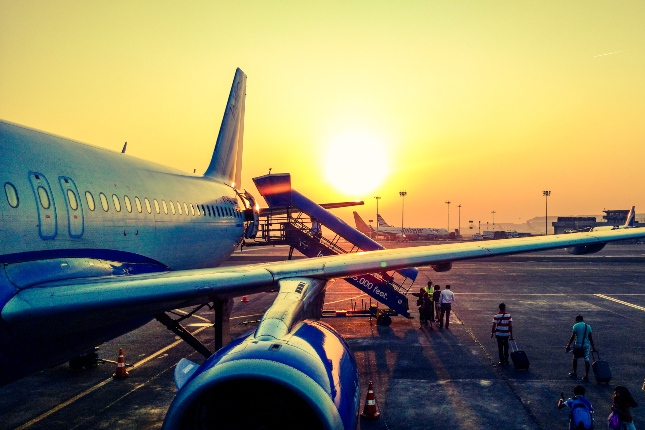 The modernized facility must have separate units for arrival and departure of passengers, as well as a special section for VIP passengers. The investment will include the adaptation of the existing building with an area of ​​2100 m2 and the construction of a new one with an area of ​​7160 m2. Following the expansion and reconstruction, the terminal should be able to handle a peak of 604 arriving and equally departing passengers in accordance with the standards of the International Air Transport Association (IATA).

Technical rooms are planned for the basement of the terminal, and for the ground floor – a hall for registration of passengers with 10 counters and a central waiting room, a hall for arrival, VIP and business rooms, as well as a luggage sorting facility.