One of the largest Romanian manufacturers of building materials – AdePlast, becomes the property of the Swiss group Sika, BalkanEngineer.com learned from Romania-Insider.com. The value of the deal has not been publicly announced. 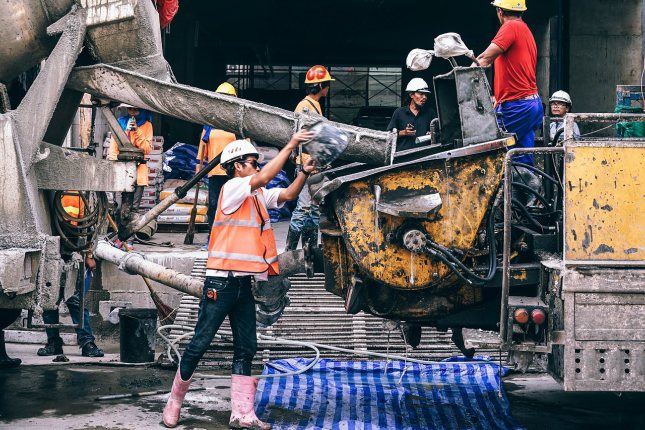 AdePlast produces dry adhesives and mortars, decorative paints, plasters and polystyrene. The company, which has 470 employees, reported a turnover of EUR 100 million for the previous year. Covering entire Romania, the company operates three production bases. Last year, the company opened a new fourth facility in Southern Romania, in which nearly EUR 22 million have been invested.

AdePlast exports part of its production to Moldova, Bulgaria, Hungary, Austria, Italy, Germany and Spain. The new base of the company works with countries from the former Yugoslavia.