Serbia adopted a strategy of scientific and technological development 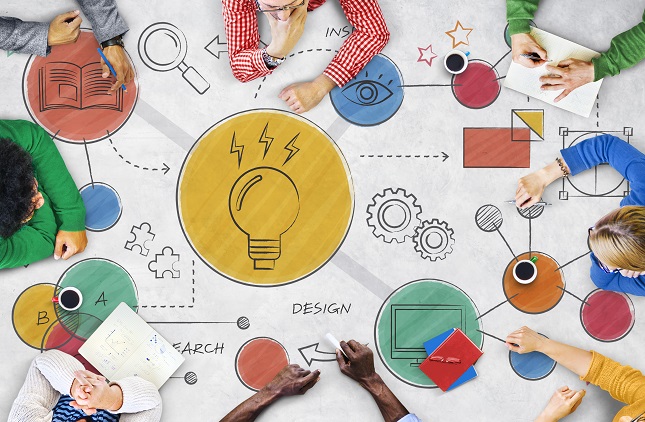 The strategy aims to accelerate the country's development and integration into the European Research Area by upgrading the system of scientific technologies and innovations. Investments in new science and technology parks, centers of excellence and institutes are also planned.

Representatives of the Serbian Academy of Sciences and Arts, the National Council for Scientific and Technological Development, the Association of Institutes of Serbia, the Conference of Serbian Universities, the Science Fund of the Republic of Serbia, the Innovation Fund, the Center for the Promotion of Serbia participated in the preparation of the strategy and consultations. Science, Belgrade Science and Technology Park and other prominent researchers.