North Macedonia will invest in the LNG terminal near Alexandroupolis

Macedonian state-owned companies National Energy Resources (NER) and ESM have signed Memoranda of Understanding (MoC) for investment in the project for the the construction of a floating liquefied natural gas (LNG) terminal and a gas plant near Alexandroupolis in Greece, BalkanEngineer.com learned from SeeNews.com. 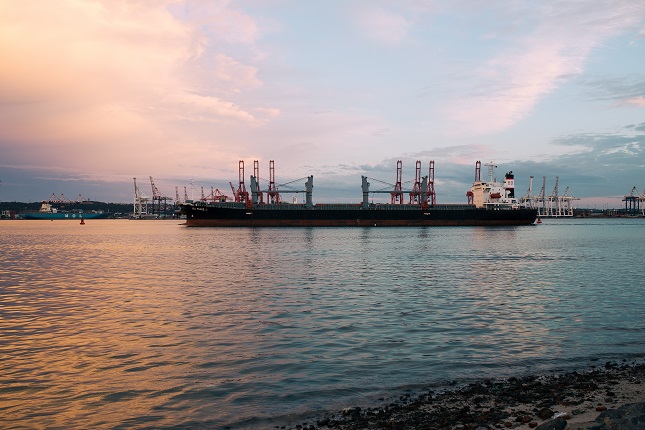 NER has signed a MoC with Asmina Copelouzos of the Greek company Gastrade, which develops the LNG terminal, to acquire a stake in it. On the other hand, ESM has signed an agreement with Gastrade to reserve capacity at the terminal for a period of 15 years, as well as a Memorandum of Cooperation with Damco Energy to purchase a 25% stake in the gas-fired power plant.

The liquefied natural gas terminal near Alexandroupolis, which is expected to become operational in early 2023, will include a floating LNG storage and regasification unit, which will be a new, independent energy portal for markets in Southeast and Central Europe. The facility will have a liquefied natural gas storage capacity of 170,000 m3, as well as an annual supply capacity of 5.5 billion m3.