The largest wind farm in Serbia has officially started operating

Serbia’s largest wind farm with a power of 104.5 MW was opened on 19th September this year in the province of Vojvodina, BalkanEngineer.com learned from SerbianMonitor.com. The wind farm will produce 300 GWh annually, which is almost 1% of the country’s total electricity production. 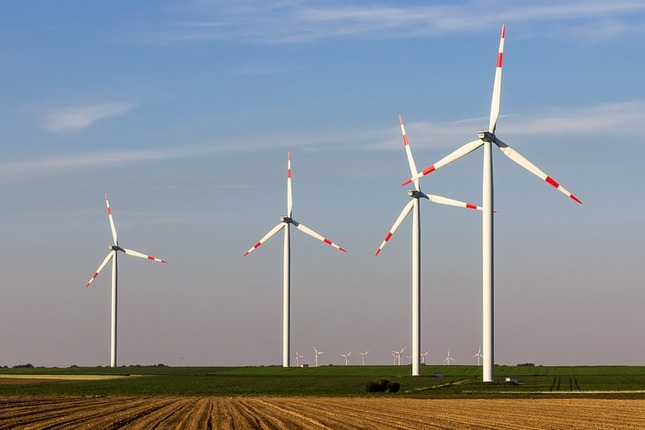 The wind farm is worth EUR 189 million. The construction of the facility, which started in 2017, was funded by the Israeli company Enlight, as well as three other investors – the European Bank for Reconstruction and Development (EBRD), Erste Group and Erste Bank Serbia.

The wind farm has 38 GE Renewable Energy wind turbines. The facility will supply 60 000 households with electricity, which would reduce the CO2 emissions by almost 250 000 tons a year.