The largest Serbian exporters for January-November 2020 were announced

The largest exporters in Serbia for the period of January-November 2020 were announced, BalkanEngineer.com learned from the website eKapija.com, which refers to the document "Current Macroeconomic Trends" published by the Ministry of Finance of Serbia. 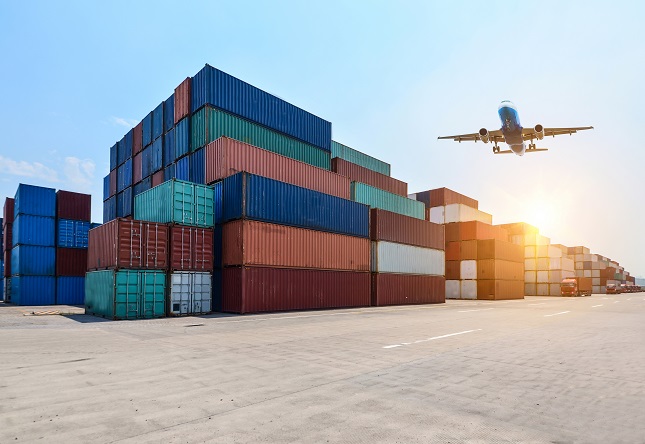 The largest exporter is the HBIS steel plant located in the town of Smederevo, which reported EUR 395.3 million exports, followed by tire manufacturer Tigar Tires Pirot which had EUR 332.2 million in exports. Zijin Bor, which ranked 10th in 2019, took the third place with a result of EUR 330.6 million.

According to the Serbian Ministry of Finance, Fiat Kragujevac (FCA Serbia) exported EUR 295.6 million from January to November 2020, while gas company NIS exported products and raw materials worth EUR 254.4 million.