Romania’s largest manufacturer of electrical appliances Arctic has opened the first factory in the country, based on Industry 4.0 principles, in Dâmbovița County. The investment amounts to EUR 150 million, BalkanEngineer.com learned from Romania-Insider.com. 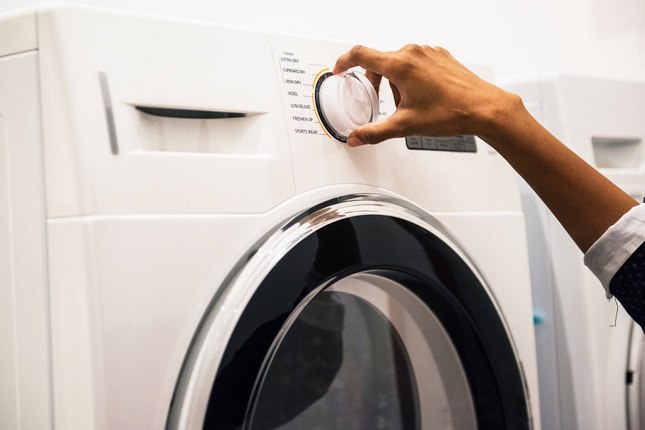 The production facility was built over a period of 17 months and covers an area of ​​over 70 ha. The plant incorporates the latest technological innovations and processes in the field of automation. The factory operates with Industrial Internet of Things (IIoT) applications, smart equipment, interconnected devices and collaborative robots.

With an annual production capacity of 2.2 million washing machines, the plant is one of the largest of its kind in Europe. In addition to Industry 4.0 technology, the company also has a state-of-the-art wastewater treatment system as well as its own photovoltaic park, generating 1 million KWh of electricity annually.