The Minister of transport and communications of North Macedonia, Blagoy Bochvarski, announced that the construction works on the first phase of the Skopje – Blatse highway section have been completed at 48%. The investment amounts to 14.2 million euro, BalkanEngineer.com also learned from Vlada.mk. 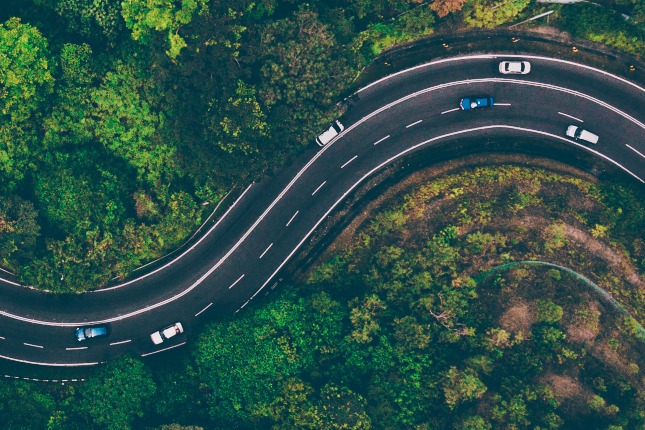 Currently, the project contractors are working on the construction of foundations and canals, laying concrete and asphalt. The planned modern highway must meet all international standards, ensuring safe vehicle traffic. The facility is expected to make a special contribution to improving North Macedonia’s economic connections with Kosovo and boosting their bilateral cooperation.

This section of the Macedonian motorway is also part of Route 6 of the SEETO network, becoming an important link for the expansion of European road networks to the Western Balkans. The construction work is expected to be completed by the middle of 2022.