The US-based ExxonMobil is negotiating with the Russian group Lukoil to sell its 50% stake in its offshore project in the Romanian section in the Black Sea Neptun Deep, BalkanEngineer.com learned from Romania-Insider.com. The company announced its intention to sell the shares in November 2019. 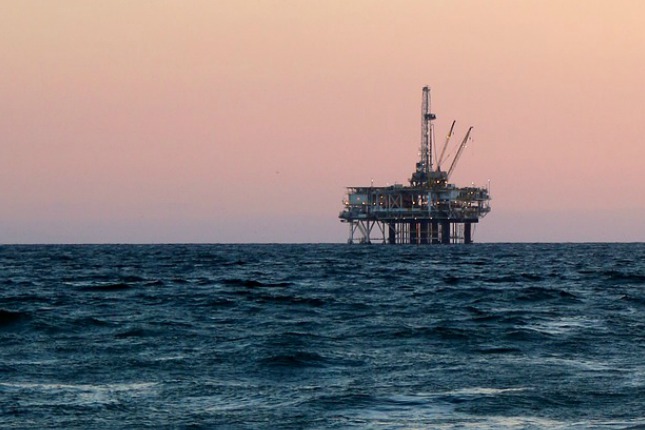 With its 50% share of the project, ExxonMobil has the largest offshore gas reserves in the Romanian part of the Black Sea, ranging from 40 to 80 billion m3. The Romanian OMV Petrom Group controls the remaining 50%. So far, the two companies have invested nearly EUR 1.35 billion in the exploration of the perimeter, but are postponing their decision for further exploitation.

The Romanian state-owned producer Romgaz, which also owns a small stake in the maritime perimeter, is interested in acquiring part of ExxonMobil’s stake in the Neptun Deep project.