In Bulgarian  In Macedonian   In Romanian  In Serbian

The Canadian mining company Dundee Precious Metals registered a record in gold production in 2020, BalkanEngineer.com learned from Economic.bg. According to preliminary production results, the total gold production of the company`s mines in Bulgaria - "Chelopech" and "Ada Tepe", increases by about 30% compared to 2019. 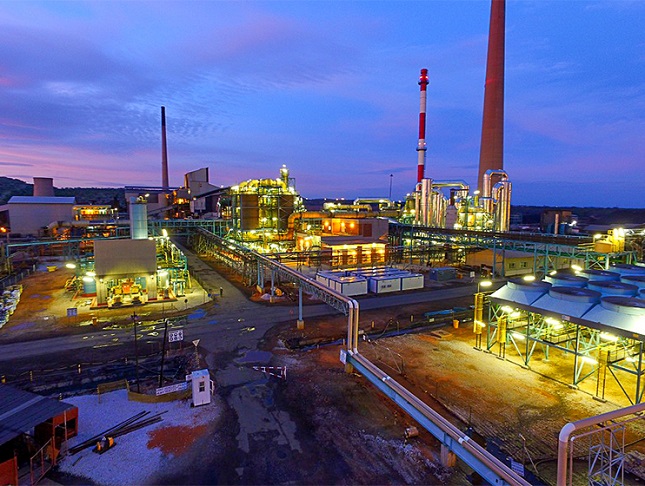 In the last three months of 2020 the yield in both mines has been following the pre-set goals, after earlier in 2020 it even exceeded the expectations. Thus Dundee Precious Metals ended 2020 in Bulgaria matching or exceeding the production targets for each of the operations, as the production of gold is at the forefront of last year`s expectations.