What are the direct foreign investments in Bulgaria in 2019?

The direct foreign investments in Bulgaria continue to grow in 2019, BalkanEngineer.com learned from Money.bg. For the period January-October their total sum amounted to about EUR 953.3 million, which is by 554 million more than the same period of the previous year. 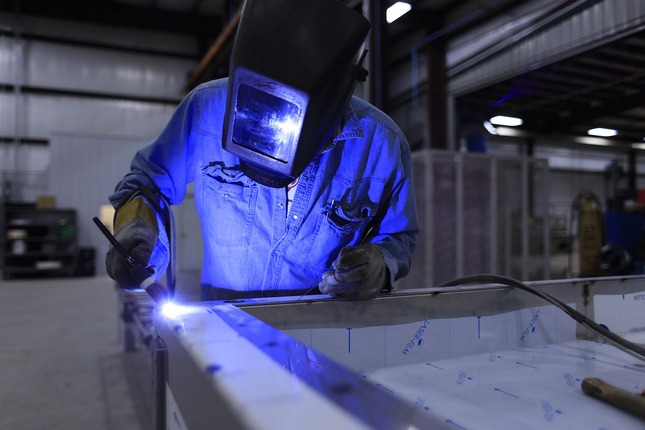 To date, the foreign capital tends to focus mainly on the manufacturing industries and high value-added sectors that create economic growth and high employment. The largest net foreign investments come from the Netherlands – EUR 422 million, followed by Germany with EUR 233.7 million and Great Britain with EUR 168.3 million.

The large economic zones in Southern Bulgaria around Sofia, Plovdiv, Dimitrovgrad and Haskovo continue to attract most of the foreign investments. Apart from the few large-scale investments that have been made in the field of ​​the automotive industry in Vratsa, Lovech and Pleven, the rest of the regions in Northern Bulgaria still cannot attract the foreign interest.