The Danish specialist in the construction of solar and wind power plants European Energy had opened a subsidiary in Romania, BalkanEngineer.com learned from Seenews.com. This is part of the company’s strategy to expand its international presence and establish itself as a major player on the local market. 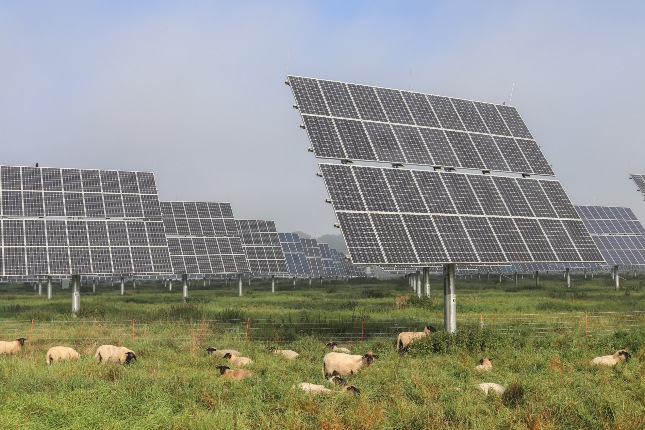 In the coming years, Romania’s renewables sector is expected to grow significantly, leading to a major transformation of the energy sector and environmental benefits. According to European Energy, Romania aims to reach a 30.7% share of green energy in its total consumption by 2030. For this purpose, the country plans to add a new capacity of 6.9 GW, 3.7 GW of which would be generated by solar energy projects.

Since its establishment in 2004, European Energy has invested in wind and solar power plants in 16 countries with a total capacity of approximately 2 GW. The company is currently in the process of building renewable energy facilities with 1.1 GW capacity in eight countries in Europe, the USA, Brazil and Australia.