The German group Continental, which operates a plant for electronic components in the Romanian city of Sibiu, continues to hire new workers despite the emergency caused by the spread of COVID-19, BalkanEngineer.com learned from Romania-Insider.com. With 4500 employees, it is the largest factory in the city’s West industrial zone. 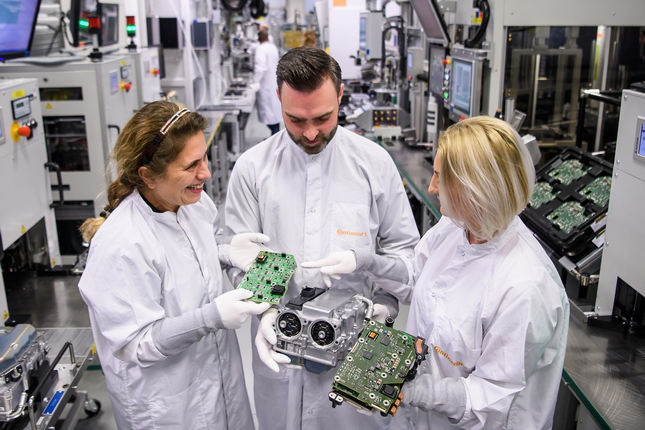 According to a company representative, no layoffs have been made and recruitment continues. For its Romanian factory in Sibiu, the company is looking for engineers, programmers and technicians specializing in areas such as electrical engineering and installations, and also wants to form a fire brigade. Following the anti-epidemic measures, Continental is conducting its job interviews entirely online.

The company is also one of the few employers in Romania to test its employees for COVID-19. For the past two months, the Sibiu plant had not entirely stopped production, resuming operations at full capacity on 11th May.