A Chinese company is interested in building a factory in Bulgaria

Alfa Bus is the first Chinese manufacturer of electric buses certified by the European Union. After the company’s official visit in Bulgaria, it became clear that the organization is exploring the country’s market for potential investments, BalkanEngineer.com learned. 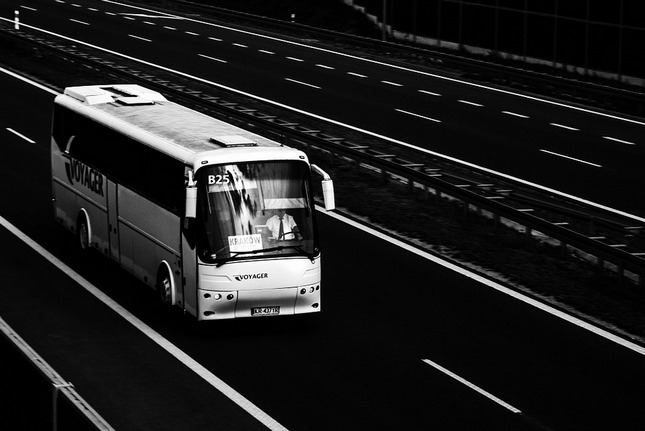 The two parties discussed opportunities for cooperation, with the Chinese manufacturer showing keen interest in building a plant for the assembly of electric buses in Bulgaria. The company also plans the production of batteries for the buses at the factory.

Alfa Bus ranks among the first bus manufacturers in China. The main activity of the company is the production of key spare parts for electric buses, including batteries and electric motors. Alfa Bus developed its first electric bus in 2002.