This April the subsidiary of Bulmarket - United Railways, started its activity in Romania, BalkanEngineer.com learned from the Bulgarian-Romanian Chamber of Commerce and Industry (BRCI). United Railways will serve the activities of Bulmarket in Romania. Its activity is related to the two terminals for propane butane, located in Giurgiu and Galati. 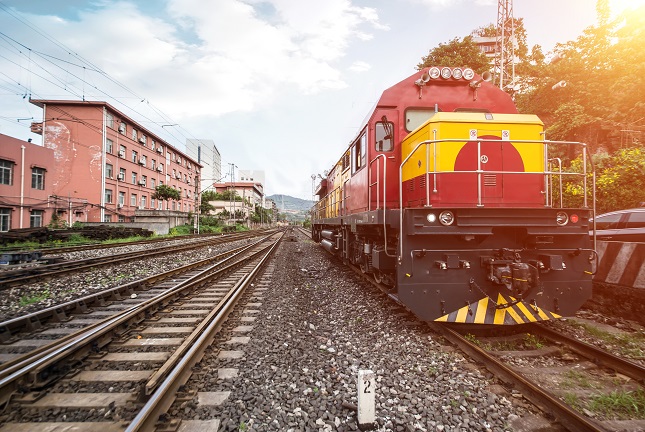 Initially, United Railways will serve the existing traffic of the Bulmarket group in the area of ​​Bucharest and Ploiesti, and the company's goals are to expand in the direction of Arad, Hungary and Western Europe.

The compositions will be with wagons provided by the company's customers or rented by Bulmarket. The company's goal is to reduce drastically the downtime of the tracks in the border crossing Ruse - Giurgiu and thus improve the service it provides to its customers.

Manager of the new company is Daniel Dinu, who has long experience in the sphere of railway transport between Bulgaria and Romania.