Eight Bulgarian project were nominated for the awards of the European Union for contemporary architecture - Mieѕ van der Rohe Award, BalkanEngineer.com learned from Gradat.bg. The awards aim to popularize the quality European architecture and relations in the EU and the world, as well as to highlight the role of the field of architecture for the community. 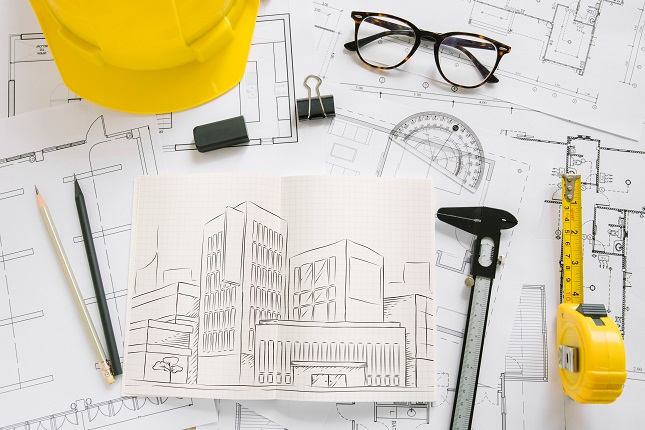 Mieѕ van der Rohe Avard are given every two years on behalf of the European Commission, European Parliament and Mieѕ van der Der Foundation. The upcoming edition of the competition will take place in 2022.