The Bulgarian capital climbs up in the fDi Magazine’s ranking

The Bulgarian capital is improving its position in this year’s edition of the fDi Magazine and TNW “Tech Cities of the Future 2021”, BalkanEngineer.com learned from Investsofia.com. After the data analysis of 76 cities from 31 European countries, Sofia ranks 19th in the overall ranking. 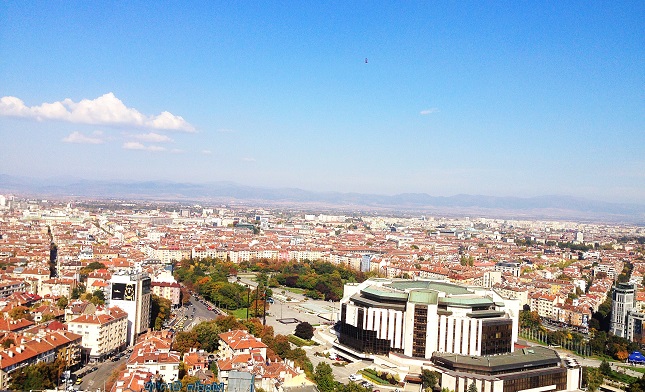 In the category “Cost Effectiveness” the Bulgarian city goes up in the ranking to 5th place. This year, the capital also won a position for “FDI Performance”, finishing in the top ten. In the separate category “FDI Strategy” Sofia keeps its 17th position of last year.

“Economic potential”, “Innovation and Attractiveness” and “Startup Environment” are the categories in which the Bulgarian capital does not have a position. Nevertheless, Sofia is ahead of major European cities such as Cambridge, Prague and Copenhagen in the overall ranking.