Bulgaria to start the production of nitrile gloves

Europe’s first producer of nitrile gloves will start operations in Plovdiv, Bulgaria. This was announced at an official ceremony at which the company received a class “A” investor certificate. The funds invested in the project exceed BGN 10 million. More than 100 new job positons will be created in the region, BalkanEngineer.com learned from a statement by the Municipality of Plovdiv. 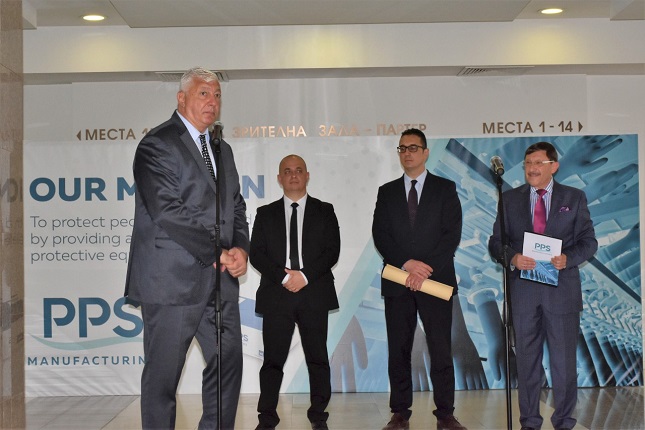 The new factory is part of Trakia Economic Zone and it is developing the concept of building carbon-neutral industrial zones. This is a unique project for Bulgaria and for the whole of Europe, as there is no production of protective nitrile gloves for the medicine and the food industry on the continent at the moment. The plant manufactures 37 000 gloves per hour, and the production will take place 24 hours, 7 days a week.

PPS Manufacturing will attract international chemical engineers, who will train the staff in Bulgaria and will support the start of the production activity. In addition, a laboratory for research and development and production tests will be built. The products of PPS Manufacturing will be tested in a certified European laboratory and will be certified by a European body.