Bulgaria with the largest plant for solar panels in Southeast Europe

The German company AE Solar will build the largest solar panel plant in Southeast Europe in Bulgaria, BalkanEngineer learned from Marica.bg. The value of the facility, which will be located near the city of Haskovo, exceeds 150 million euro. 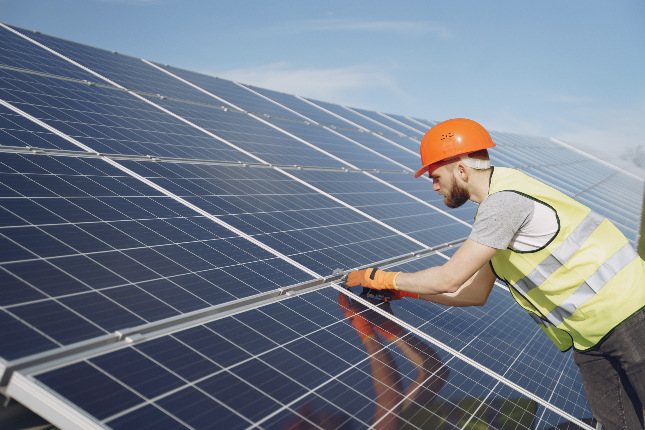 The carbon-neutral industrial park “Thrace Economic Zone-South” is planned to be created on the territory of the former airport of the city, where AE Solar will be the first investor. Meeting the highest environmental standards, the company’s plant will be of the latest generation with an annual capacity of 1 GWp. The project is expected to create a minimum of 220 job positions.

In addition to the new production, an R&D center for technology development and training of designers and engineers will be established. A business incubator for startups in the renewable sector is also expected to be launched.