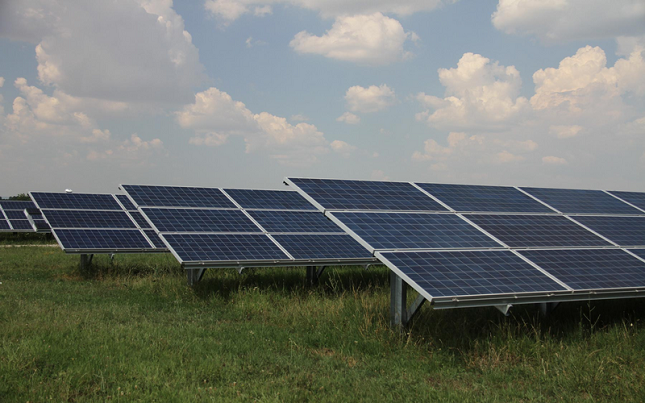 The new owner of the share is the Austrian investor and project developer in the field of renewable energy sources - Enery Development GmbH.

In addition, the subsidiary of ACWA Power NOMAC Limited has completed the sale of its 100% stake in the company NOMAC Bulgaria, which provides services for operation and maintenance of ACWA Power Karad - Enery Development.

ACWA Power adds that both deals are preceded by a binding agreement signed in December 2019 and constitute the largest deal for the photovoltaic industry in Bulgaria so far.

The power plant in the village of Karadjalovo is the largest single-site photovoltaic plant in Bulgaria. In 2019, it generated 85.56 GWh of neutral carbon energy.