Turkey and Bulgaria are finalists for the new Volkswagen factory

The German car maker Volkswagen plans to build a new plant in Eastern Europe, BalkanEngineer.com learned from Money.bg. Recently it has become clear that the choice of the location was reduced to Bulgaria and Turkey. 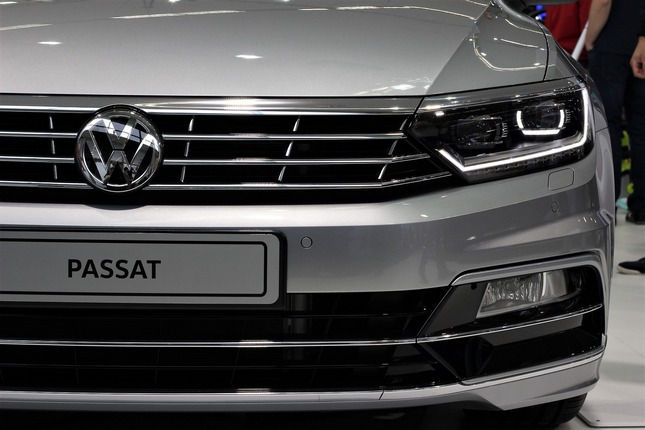 The company’s final decision, however, is postponed to be taken during this fall. The investment is expected to be in the range of over EUR 1.3 million and to reveal more than 5000 job positions. The new Volkswagen plant will produce the famous Passat vehicles, as well as models of the subsidiary company Skoda.

The preferred locations in Bulgaria for the realization of the project are “Kremikovtsi” area near Sofia and Trakia economic zone in Plovdiv.