The first stretch of “Balkan Stream” officially opened in Bulgaria

The extension of the gas transmission network along “Balkan Stream” to “Strandzha” compressor station in Bulgaria has been officially opened, BalkanEngineer.com learned. BGN 75 million have been invested in the project for a period of six months. 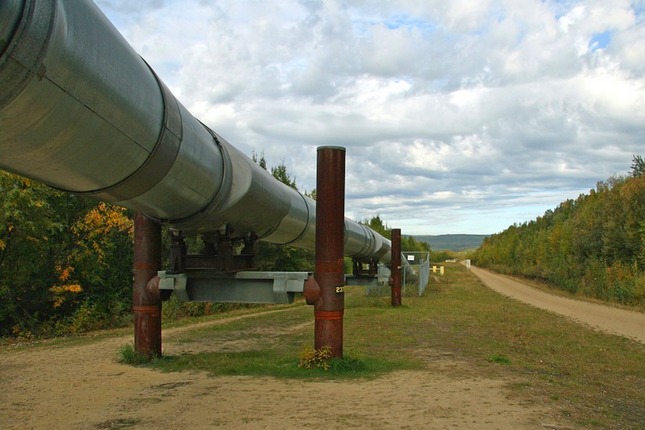 According to the Bulgarian Energy Minister Temenuzhka Petkova, the project will create conditions for greater energy security in the region as well as market development.