The Serbian company Srbijagas and the Hungarian FGSZ had connected the pipes of the “Balkan Stream” gas pipeline at the border with Hungary, BalkanEngineer.com learned from Bgonair.bg. In the future, it will supply gas from Turkey to Central Europe via Bulgaria and Serbia. The first quantities of transit gas for Central Europe are expected to flow on 1st October this year. 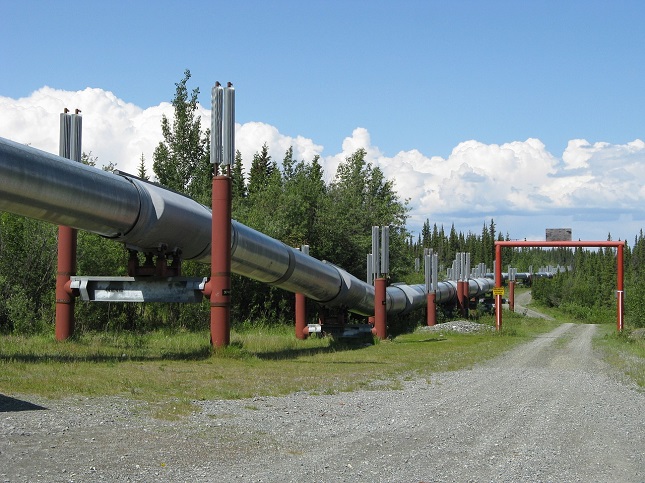 The Chairman of FGSZ’s management board Ferencz Szabolcs clarified that the connection of two gas pipelines, coming from two different countries, is called a golden connection. When it comes to that, it means that the project is nearing completion and the gas supplies would begin soon, he added.

Srbijagas’ General Manager Dušan Bajatović said that through the connection the country’s efforts of many years to finally resolve the issue of gas supplies from another source, not just Ukraine, are brought to an end.