The Serbian company IMG production, a subsidiary of the Czech IMG Bohemia, had started building a new plant for the production of plastic components. The facility will be located in the industrial zone of Vršac, BalkanEngineer also learned from Ekapija.com. 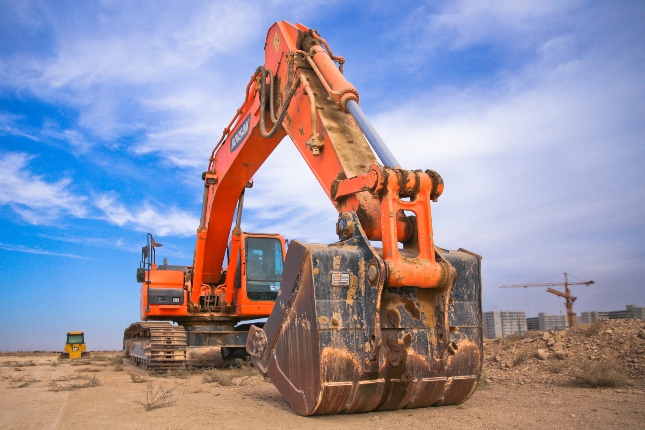 The investment of IMG production is divided into three phases, which are worth a total of 15 million euro. The project’s first part, which is for 5 million euro, was initiated on 16th December. The construction of the plant is expected to be finalized in October 2022, when the production itself should start. The second and third investment phases, each worth 5 million euro, are planned for 2023 and 2024, respectively.

The plant, which will cover an area of ​​6000 m2, will reach full production capacity in 2025. For its investment, IMG production received a subsidy amounting to 1.84 million euro from the state.