Serbia may begin the production of a new Fiat vehicle model

Recently, the Serbian media have informed about the introduction of a new Fiat model in the production program of Fiat Chrysler Automobiles (FCA) in Kragujevac, Serbia. Focusing on the development of cars in the 500 series, the company will begin production of the Fiat 500 Giardiniera by 2021, BalkanEngineer.com learned from SerbianMonitor.com. 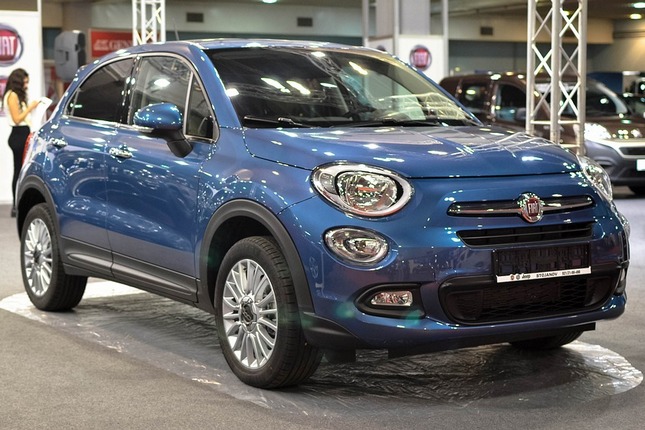 The new Giardiniera model should also have an electric version. According to the head of the international brand, an SUV Fiat car could also be introduced in Serbia by 2021 without affecting the production of the current 500L model.

However, despite the widespread news, Fiat Group has not yet officially confirmed its future plans. The management of Fiat Chrysler Automobiles is expected to announce its intentions by the end of the year.