The Romanian Oradea Airport will have a cargo terminal by 2023

A new cargo terminal is expected to start operating at Oradea Airport in northwestern Romania by 2023, BalkanEngineer.com learned from Romania-Insider.com. The new facility is planned to be constructed on a plot of 14 ha and it will be located between the airport and Industrial Park II, the president of Bihor County Council –Ilie Bolojan, pointed. 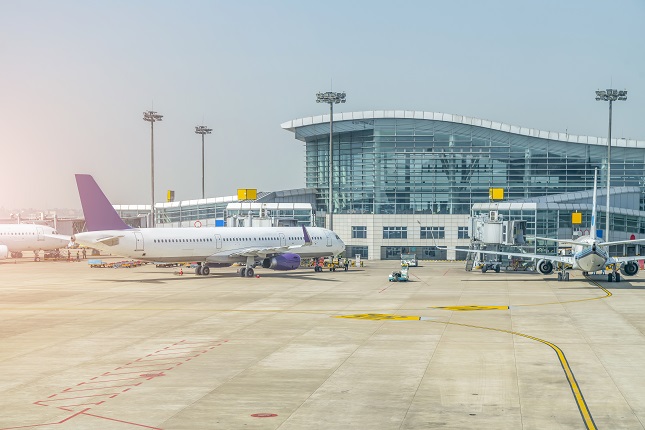 After the documentation approval at the County Council meeting in July, a tender for the selection of an investor will be organized and this should happen by the beginning of September, Bolojan also added.

The manufacturing companies in the city of Oradea use electronic components transported by air from Asia or Europe. The construction of a cargo terminal would contribute to a faster, cheaper and safer delivery of the materials.