The Romanian fertilizer producer Azomureş announced that it could resume operations this month, after the European Commission provided financial aid of up to EUR 50 mln to energy-intensive fertilizer companies, BalkanEngineer.com learned from Romania-insider.com. The volume of production will depend on how much natural gas will be available on the Romanian market. 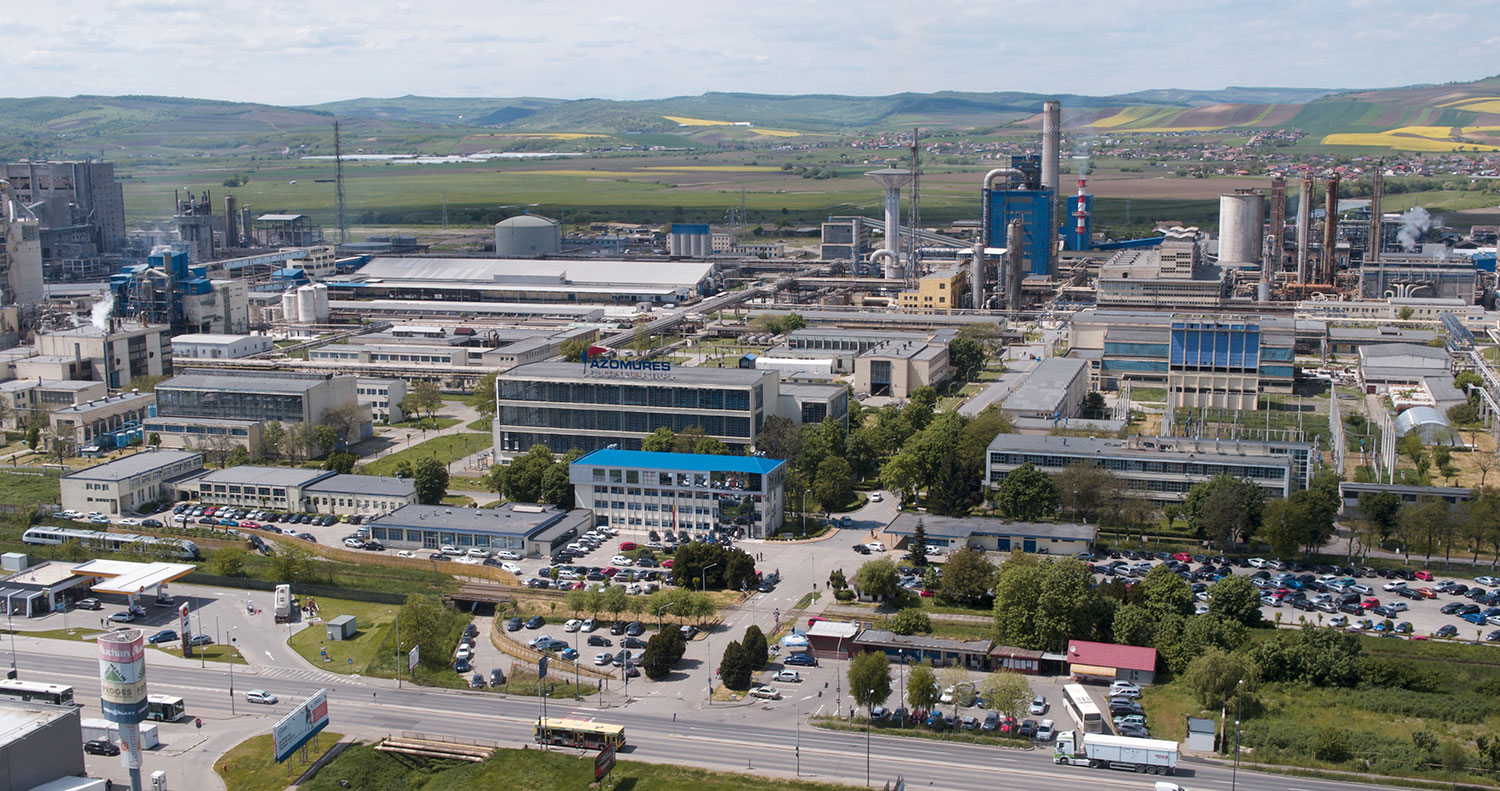 According to Azomureş the first phase consists of the restarting of half of the production facilities. The start of the other installations is scheduled for next month.

European Commission has recently adopted an economic support package aimed directly at farmers and energy-intensive companies, such as the fertilizer industry. The purpose is to be covered the differences between the purchase price of natural gas and the cost of production fertilizers.

In the middle of December 2021 the largest producer of agricultural fertilizers in Romania, Azomureş, announced production activity termination due to the high price of energy.