Romania buys another 17 trains worth 220 million euros from Alstom

On September 16 of this year the French group Alstom and the Romanian Railway Reform Authority (ARF) have signed an additional agreement for the supply of 17 Coradia Stream intercity electric trains, including related maintenance services for a period of 15 years, BalkanEngineer.com has learned from Romania-Insider. com. The contract has a total value of 220 million euros. 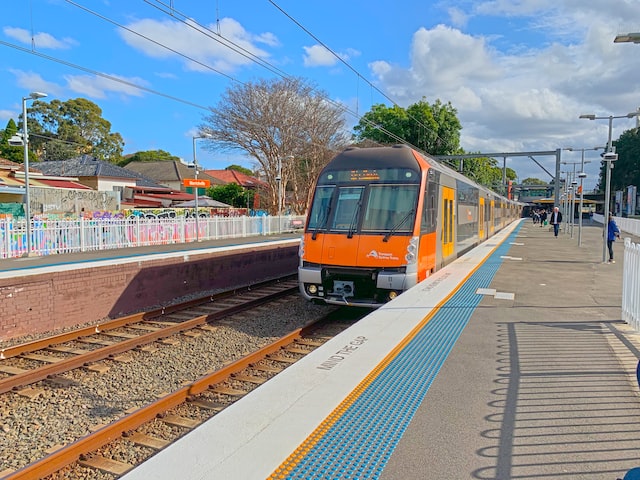 ARF initially ordered 20 trains of the same type in March 2022. The RE-IR electric trains will connect the capital Bucharest with the main urban centers in the country, and will also facilitate inter-regional connections, contributing to mobility, reducing travel times and improving the general level of public services provided within public rail transport.

The total value of the contract for the purchase of the 37 trains and related maintenance services for a period of 15 years amounts to 2.4 billion Romanian crowns (480 million euros) excluding VAT.

The first train will be delivered at the end of 2023, and the entire number of 37 trains at the end of 2024. The financing of the project is provided by free European funds and the state budget.