Retail park opens its doors in Chippan, Bulgaria after an investment of 5 million BGN

The construction company Hovoexpom (Bulgaria) is investing in the construction of the first retail park in Chirpan, Balkanengineer.com learned from Money.bg. The site, worth about 5 million BGN, will be built on an area of ​​8 acres, part of which is set aside for parking and green areas. The retail park will employ about 100 people. 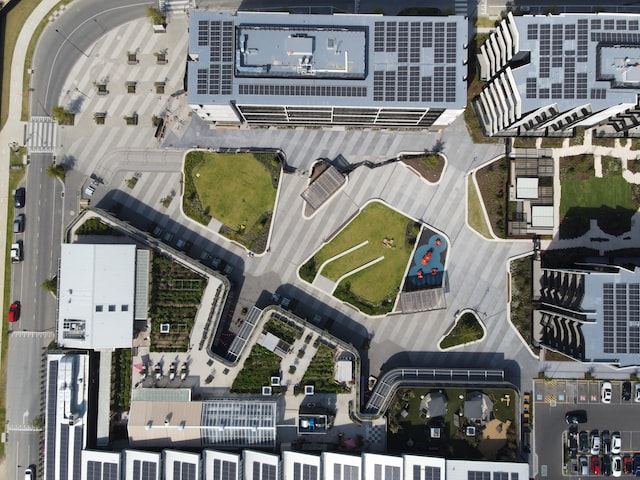 Preliminary work on the project took about six months, and the first attempt will be made in September. The construction of the park will continue between 4 and 6 months.

The creation of retail parks is becoming an increasingly common trend, especially during the pandemic, when they were an alternative to closed malls and complexes. In some cities theyare  already two and even three, as the wave reaches the cities with a population of less than 10 thousand people.