A new wind farm to be constructed in Serbia

The Belgrade-based company Maestrale Ring is planning to build a large wind farm in Northern Serbia near the city of Subotica, BalkanEngineer.com learned from CIJEurope.com. The value of the investment could reach EUR 700 million. 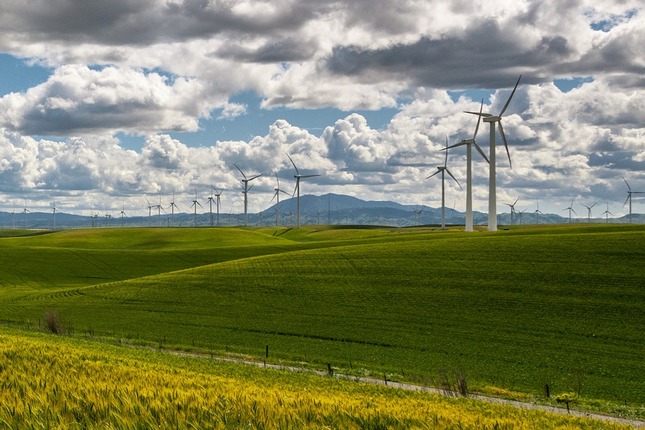 The wind turbines will extend over a land of 10 800 ha and will generate 600 MW of electricity, which is enough to supply half a million households. The local municipality is committed to laying the necessary roads around the plant, which will be used not only by contractors but also by farmers.

Maestrale Ring was founded by Fintel Energija, part of the Italian enterprise Fintel Energija Group. The company’s project will be the largest onshore wind park in entire Europe.