A new joint venture will recycle PET waste in Romania

The Austrian plastic manufacturer Alpha had announced it would build a joint facility for recycling PET packaging together with Romania’s Ecohelp and Switzerland’s United Polymer Trading. The investment project is worth 7.5 million euro, BalkanEngineer.com learned from a company announcement. 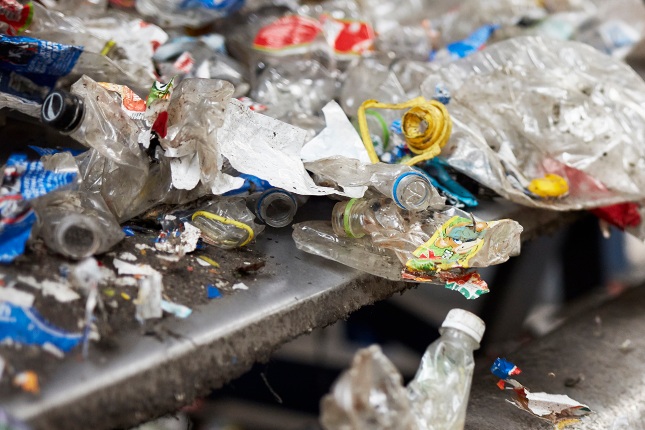 The newly created joint venture on 9th September is called “PET Recycling Team Targu Mures” and is still subject to approval by the relevant authorities. The three manufacturers plan to build a line for recycling PET (polyethylene terephthalate) waste bottles. The resulting material will be in the form of granules (rPET), which can be used for the production of new moulds and bottles.

The three companies aim to produce 15 000 t of rPET granulate each year, supporting the use of local materials in the region of Central and South-Eastern Europe. The production is expected to start in the middle of 2022 and to create 15 new job positions.