MEPSO is modernizing the energy infrastructure in North Macedonia

The Macedonian Minister of Transport and Communications Blagoj Bochvarski and the general director of the electricity system operator MEPSO had officially put into operation a renovated 110 kV transmission line, BalkanEngineer learned from Vlada.mk. The facility has entirely renewed equipment and connects the transformer stations Shtip and Ovče Pole. 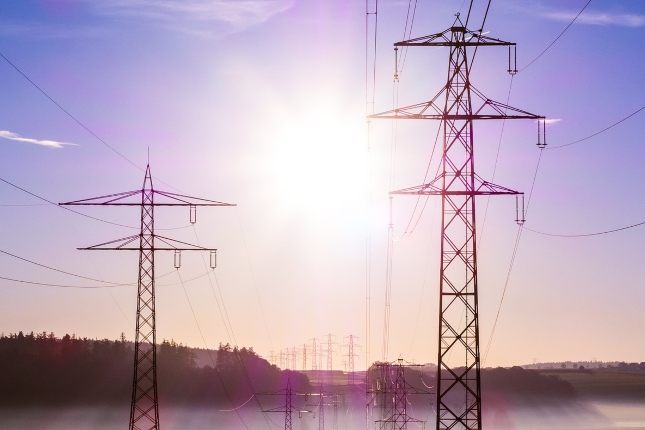 Modernization of the electricity transmission network of this type helps the realization of Macedonia’s strategic goals for the electricity production transition from coal to renewable energy sources. The renovated transmission line, for example, will be connected to the “Bogoslovets” hydroelectric power plant with a capacity of 36 MW. According to the CEO of MEPSO, the company will continue to improve the energy infrastructure in order to raise the living standards, business development and the economy.

The investment for the construction of the infrastructure project amounts to 1.41 million euro, one part of which is MEPSO’s own funds, and the other – a loan from the European Bank for Reconstruction and Development. The contractor is a consortium between the Serbian enterprises Kodar Energomontaza and Elektroistok Izgradnja, supervised by a Macedonian company.