Leoni, the global provider of products, solutions and services for energy and data management in the automotive sector, had opened its fourth largest facility in Serbia. The plant is located in the city of Kraljevo, and more than 50 million euro had been invested in its construction and equipment, BalkanEngineer.com learned from a company announcement. 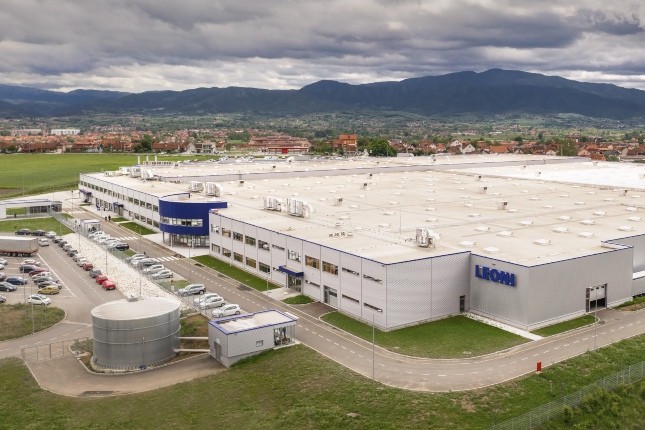 The facility’s building has an area of ​​more than 60 000 m2, 45 000 m2 of which will be used for the company’s production activities. Leoni’s plant is the first newly built one for a period of almost 30 years in the region of Kraljevo. The investment is expected to make a significant contribution to reducing the unemployment, to raise the living standards in the Serbian region as well as to accelerate its pace of development.

Leoni plans to put the facility in operation at full capacity with 5000 employees by the end of 2023. This would make the company the largest private industrial employer in Serbia.