In Bulgarian  In Macedonian   In Romanian  In Serbian

Bucharest Airports Company, which operates Romania's largest airport - Henri Coanda, in Otopeni, will pay EUR 48 million compensation to nearly 1 000 owners whose land will be expropriated due to the construction of the new terminal at the international airport, BalkanEngineer.com learned  from Romania-Insider.com website, which quotes News.ro. 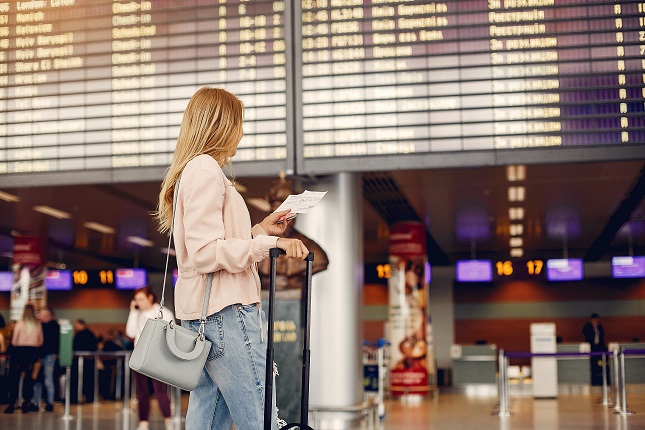 Bucharest Airports also announced that the final details are being finalized before the land compensation has been paid.

The new passenger terminal is part of a large project for the development of the international airport, which includes the construction of buildings, parking lots and more. facilities.

The total investment amounted to over EUR 1 billion. Henri Coanda Airport, which serves the Romanian capital Bucharest, currently has a terminal consisting of several buildings. The new terminal will be built at a distance of several hundred meters from the current one. According to the plan, it must be completed within 5 years.