In Bulgarian   In Macedonian  In Romanian  In Serbian

One of the largest companies in the automotive sector in Japan, the manufacturer of electric motors and components Nidec, will open a development center in Sofia, where 100 engineers will be employed by the end of 2022, Balkanengineer.com has learned from Capital.bg. In addition, the group is currently building two plants in Novi Sad, Serbia, which will be operational at the end of this year and the beginning of next year. The projects are assumed to be related. 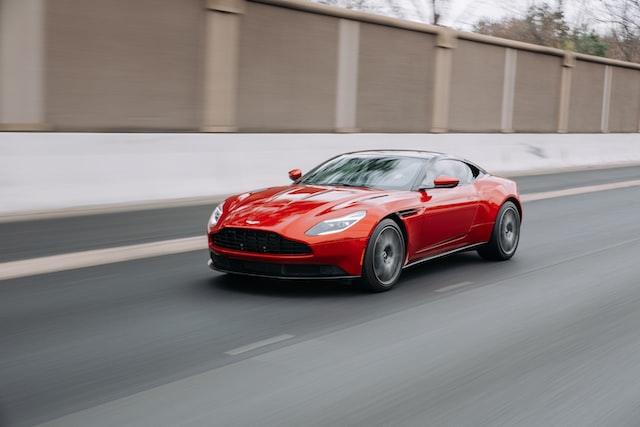 The initial investment is estimated at 3.5 million dollars, and the Japanese company will be housed in the "Sofia Airport Center". It is expected that the employed will reach 100 people by the end of the year. The main reason for the company to invest in Bulgaria is the experience gained over the last 10 years and the growth of the automotive industry in the country. Nidec said the local team will design inverters for hybrid and fully electric vehicles, which includes both hardware and software. In addition to the engineering capacity built in the country, the company will also rely on Bulgarian experts abroad who have expressed their willingness to join the team.

At the beginning of July, the Japanese company announced that it is starting the construction of a plant for automotive inverters and electronic control units in Serbia through Nidec Elesys Europe, aiming to ensure a reliable and fast supply system in Europe. The plant will be located on an area of ​​36 thousand square meters in Novi Sad and should be ready at the beginning of 2023 with a team of 200 people.

In addition to this project in Serbia, the company also started the construction of a 1.5 billion euro plant again in Novi Sad, which is an investment of Nidec Electric Motor Serbia. The plant will make automotive engines and components and should be ready in October this year.