Electric trucks will be produced near Plovdiv, Bulgaria

Serial production of electric trucks will start in the second quarter of 2021 near the city of Plovdiv, Bulgaria, BalkanEngineer.com learned from Investor.bg, which quotes Plamen Panchev, executive director of Trakia Economic Zone located in Plovdiv region. 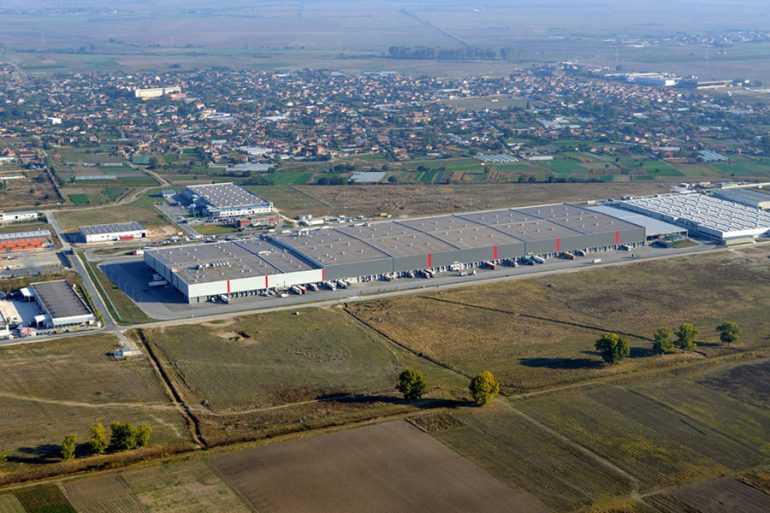 The vehicles will be manufactured at the plant of Milara International, which is specialized in the production of robots. According to Panchev, four Bulgarian municipalities have already agreed to purchase electric trucks, and negotiations are underway with Bulgarian Posts.

In addition, large municipalities such as Sofia, Plovdiv and Burgas have also shown interest in testing the new transport machines during the winter. There isalso an active project for urban logistics. A warehouse is to be built on the outskirts of Plovdiv, where the new vehicles will deliver goods, which will then be transported to commercial sites in the city, Panchev added.