In Bulgarian  In Macedonian  In Romnanian  In Serbian

The Greek company Chipita, a leader in the production and distribution of food products such as 7Days, Finetti and Chipicao, is expanding by 60% the production area of ​​its factory in Clinceni, near Bucharest, BalkanEngineer.com learned from Romania-Insider.com. 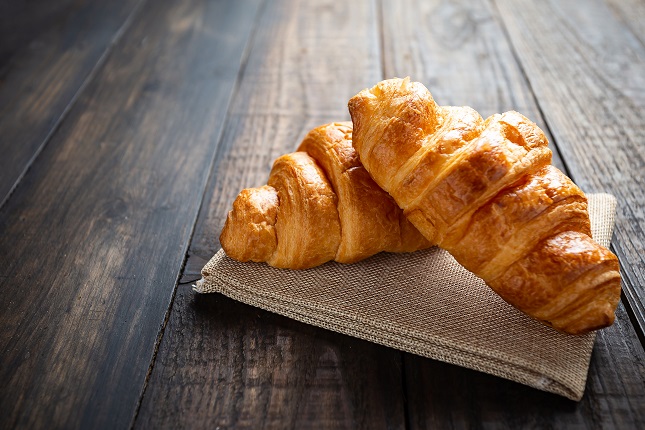 The project to expand the factory began in 2008, but was stopped due to the outbreak of the global financial crisis.