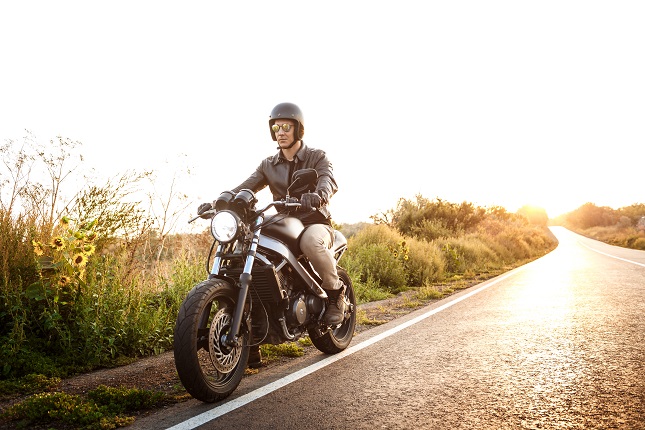 The initial idea of ​​Mei Ta's management was to build the company's largest logistics center in Europe in Baric. This way, all the logistics needed for the production of the continent will be located in one place. Later, they considered the construction of a third plant due to increased production.

Both options are still under discussion. In the industrial zone in Baric, Mei Ta is present with two factories. The first was opened in 2017, and the second only two years later.

A total of 150 EUR million has been invested in the two factories, 35% of which is financed by Serbia. The company employs nearly 3000 people. At the opening of Mei Ta's second plant, Serbia's Finance Minister Sinisa Mali announced the possibility of building the company's third production base in Belgrade municipality.