Bulgaria and Spain in cooperation for infrastructure development

The Bulgarian Minister of Regional Development and Public Works Grozdan Karadjov and HE Alejandro Polanco, Ambassador of the Kingdom of Spain to Bulgaria, discussed the opportunities for cooperation in road and water infrastructure development. Foreign investors are welcome to participate in tenders and competitions in Bulgaria, BalkanEngineer learned from a statement of the Ministry of Regional Development and Public Works. 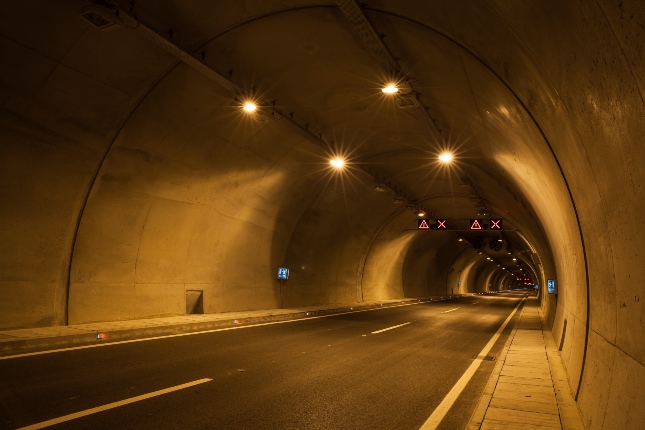 During the meeting, the Bulgarian Minister presented the priorities in infrastructure development, including the completion and repair of the road network and the construction of three tunnels under the Balkan Mountains, as well as four new bridges – between Bulgaria and Romania on the Danube and one in the city of Varna. Work will also be done on the construction of drinking water treatment plants and water supply networks, the renovation of residential and public buildings and the creation of a regional development fund.

The Ambassador of the Kingdom of Spain pointed out that his country has significant experience in the modernization of infrastructure, especially in the field of water supply and sewerage. As a result of its limited water resources Spain ranks first in Europe in terms of reused water amounts.